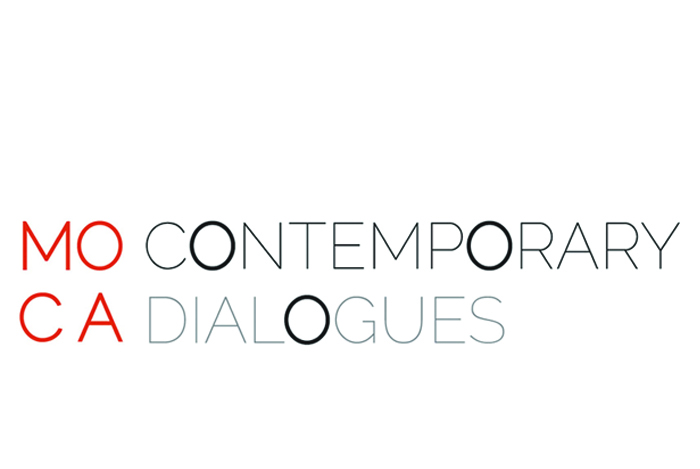 A conversation about the future of US-Cuba cultural exchanges.

Free for members
$5 for non-members

Above: Yagruma, collaborative installation at the 2015 Havana Biennial produced by Nereid A. Garcia Ferraz. They will discuss her visit to Cuba at MOCA along with others.

The 2015 Havana Biennial occurred at the particular moment during which the United States and Cuba were attempting to move beyond old paradigms. Led by Siobhan Morrissey, “Dispatches from Havana” features artists, curators, journalists and collectors who have participated in the Havana Biennial. They will share their experiences and perspectives regarding the future of the US-Cuba relationship from a cultural perspective.