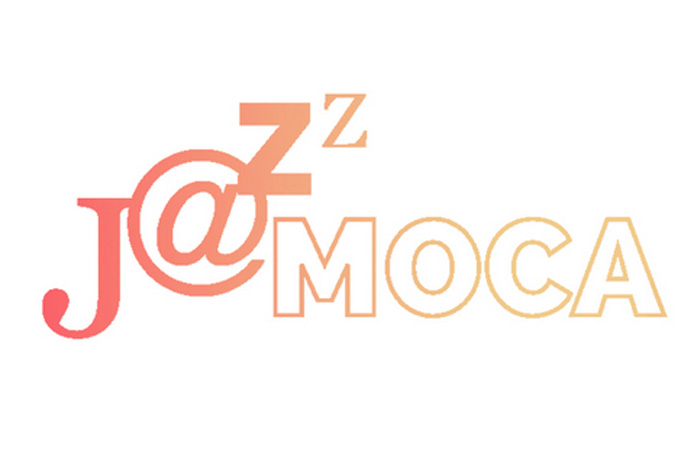 Pianist and composer Noah Haidu is evidence that 21st century jazz can be adventurous, fresh and swing hard. He is an exciting, modern pianist who can play memorable melodies and soulful grooves. His powerful Posi-Tone Records debut SLIPSTREAM garnered rave reviews and 8 weeks in the top 50 national jazz radio charts.

Now, even as tracks from SLIPSTREAM remain in heavy rotation, Noah has released another acclaimed recording, MOMENTUM.

Noah goes beyond making great records with a passion for live performance. He has played in New York City at The Blue Note and Jazz at Lincoln Center and abroad from Oslo to Istanbul to Guayaquil, Ecuador. Noah has appeared on stage and recorded with heavyweights such as Mike Stern, Ambrose Akinmusire, Jeremy Pelt, Benny Golson, and many others.

As a bandleader, Noah uses his striking and melodic compositions to connect with audiences and create exhilarating improvisations. At every show Noah is gaining fans and building momentum with his inspiring music.