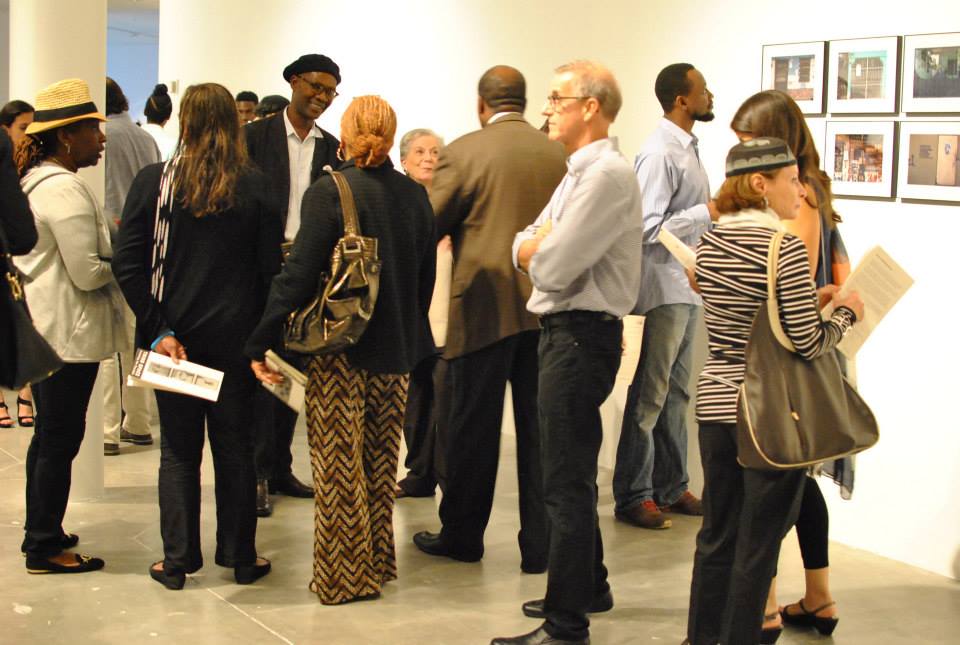 The four-decade long debate on multiculturalism has profoundly changed the way we perceive cultural diversity today. As a society, we have been taught to be more sensitive to the injustices done to national and cultural minorities in the spirit of democracy, freedom and equality. However, multiculturalism is far from being unanimously accepted; according to some diagnostics, it would even appear to be in crisis.

This conversation offers a critical assessment of the impact of multiculturalism on national policies and  theories about diversity and unity in democracy. This Breakfast’s speakers will also consider the concepts of national pluralism, critics of universality, and linguistic pluralism  in order to present a clear and nuanced overview of the  contributions to the debate. They will also define the limits of multiculturalism in the 21st century.