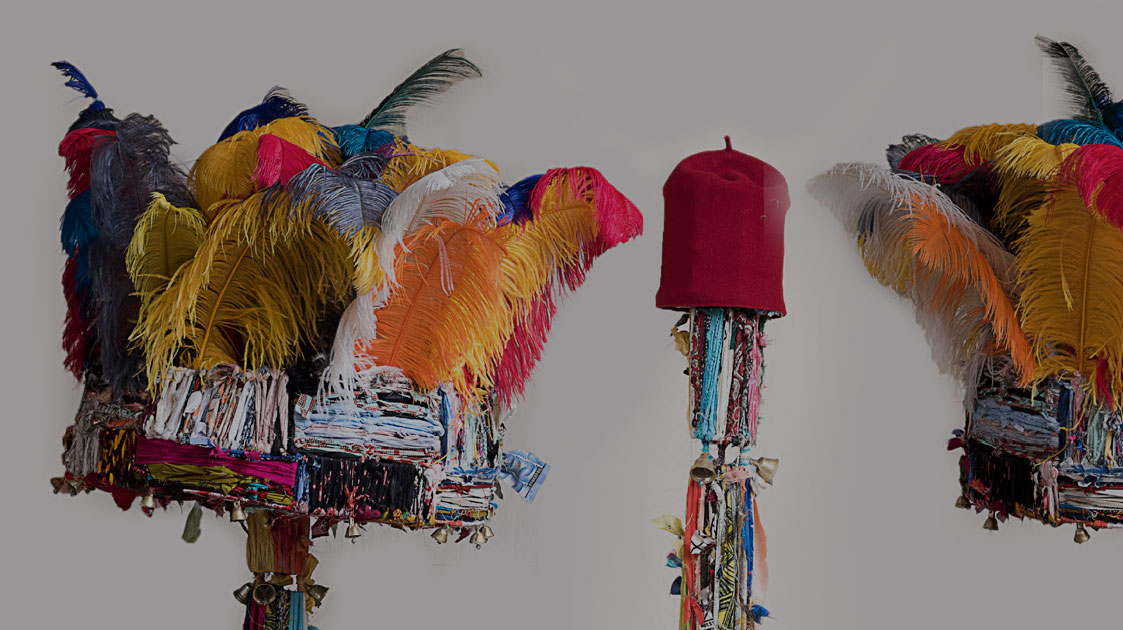 Multiculturalism and Identity in the 21st Century

The four-decade long debate on multiculturalism has profoundly changed the way we perceive cultural diversity today. As a society, we have been taught to be more sensitive to the injustices done to national and cultural minorities in the spirit of democracy, freedom and equality. However, multiculturalism is far from being unanimously accepted; according to some diagnostics, it would even appear to be in crisis.

This conversation offers a critical assessment of the impact of multiculturalism on national policies and theories about diversity and unity in democracy. This Breakfast’s speakers will also consider the concepts of national pluralism, critics of universality, and linguistic pluralism in order to present a clear and nuanced overview of the contributions to the debate.

Featuring the Presentation of MOCA’s publication: Re/Claiming Art, Power, Ideas and Vision in an Ethnically Plural Community The “process of projection” and the “process of appropriation” help in understanding MOCA’s recent experiences. Projection is defined as attributed, desirable or institutionally-prescribed identities within which notions of social constraints, referents or cultural frameworks are embedded. Appropriation is defined as concrete social practices, channels, operations of classification by individuals and groups. This panel examines the ways they are permanently negotiated in a more or less conscious manner by individuals i.e. questions of reception, interpretation and appropriation.

Reception and Lecture: The Role of Art in Community Transformation: His Majesty Nnaemeka Ugochukwu Achebe, 21st Obi of Onitsha

In his role as Obi (Monarch), Achebe articulates a vision of reversal of the decline of historic spaces. It is his belief that these spaces are crossroads, faced with the dual challenge of being a relevant part of a rapidly changing and more competitive world and that of preserving qualities, norms and practices that have earned distinction and respect, for a people. Obi Achebe recognizes the arts as fundamental in community transformation.

Dialogue with the Artist

George Edozie, artist Nkiru Nzegwu, professor, Binghamton University Both the artist and the curator of Shifting the Paradigm were born in Nigeria, however they each work internationally as cultural practitioners who question so-called “post-modern” theories about aesthetics. This exhibition draws attention to the occurrence of a millennial shift that will open the world to a new way of thinking and being. Through form, color, design consciousness and containment, Edozie’s collaged paintings and monumental fabric sculptures unleash the embodied powers of life to dissolve creative blockage and remake reality.

“In Our Own Words”: Artists in Irreversible Magazine’s 2014 Winners

The artists in this exhibition will discuss their work with Noor Blazekovich and MOCA Director Babacar MBow. As part of its commitment to furthering community partnerships, MOCA has presented a “Pop Up” exhibition in our lobby gallery of works selected by the editors of a South Florida-based magazine, which will also be “in residence” at the museum during the month of January.

Keshia N. Abraham is Dean of the School of Arts and Sciences, Chair of Humanities,Interim Chair of Social Sciences, and Associate Professor of English specializing in Comparative African Diasporic Women’s Literature at Florida Memorial University.

Jesse Benjamin is associate professor in the Departments of Sociology and Interdisciplinary Studies, and Coordinator of African and African Diaspora Studies at Kennesaw State University. He is currently working on a book on trans-Atlantic Jewish Whiteness.

Babacar MBow is the director of the Museum of Contemporary Art North Miami. He is the editor of The idea of Modernity in Contemporary Haitian Art and Identity in the Contemporary Era. MBow is the Managing Editor of The Encyclopedia of the African Diaspora. His new book The End of the Postcolonial State is forthcoming.

Margo Natalie Crawford is an associate professor of African American literature and visual culture, in the Department of English at Cornell University. She is the author of Dilution Anxiety (2008) and the coeditor of New Thoughts on the Black Arts Movement (2006). She is now completing Black Post-Blackness: The Black Arts Movement and 21st Century Black Aesthetics.

Carole Boyce Davies was Visiting Professor at Beijing Foreign Studies University, School of English and International Studies while on sabbatical from Cornell University, where she is Professor of Africana Studies and English. She is the general editor of the 3-volume The Encyclopedia of the African Diaspora. Her most recent book is Caribbean Spaces. Escape Routes from Twilight Zones.

George Edozie earned his degree in Fine and Applied Art from the University of Benin, Nigeria. He was part of the Africa Now exhibition at the World Bank in Washington DC, (2008) and African Way of Art, at La Galerie Vendome in Paris France (2011). Edozie is also the co-author of 101 Contemporary Artists, A Celebration of Modern Nigerian Art (2010). He lives and works in Lagos.

Jorge Luis Gutierrez was the Founder and President of the National Museum of Visual Arts Alejandro Otero, Venezuela, Director of the Freedom Tower Museum and Chief Curator of the Miami Dade College Art Gallery System. He is curating an exhibition, entitled “Borderless Caribbean” as part of the Art Basel Miami 2014 program.

Redell Hearn is the Founding Director of the Master of Arts in Museum Studies Program for Southern University at New Orleans. She is on the Board of Directors for the Association of African American Museums and serves as a Peer Reviewer for the American Alliance of Museums.

Satya P. Mohanty is Professor in the English Department at Cornell University. He is one of the founders of the “Future of Minority Studies (FMS) Research Project,”at Cornell . His most recent book, Thinking Across Cultures is forthcoming from Duke University Press.

Nkiru Nzegwu is a Professor in the department of Africana Studies at Binghamton University. Among Dr. Nzegwu’s areas of expertise are African aesthetics, philosophy, African feminist issues, and multicultural studies in art. She is the curator of Shifting the Paradigm: the Art of George Edozie, and is the author of the catalogue accompanying the exhibition.

Peter Wayne Lewis is a Professor of Painting at Massachusetts College of Art and Design, Boston. He received his Masters of Arts Degree in painting in 1979 from San Jose State University California. He currently resides in South Orange, New Jersey, Boston, Massachusetts, and Beijing, China.

VodkaLinda Carty is Associate Professor in the Department of African American Studies at Syracuse University. Her essays have been featured in many refereed journals and books including Activist Scholarship: Antiracism, Feminism, and Social Change (2009); Decolonizing the Academy: African Diaspora Studies (2003); Scratching the Surface: Canadian Anti-Racist Feminist Thought, (1999).