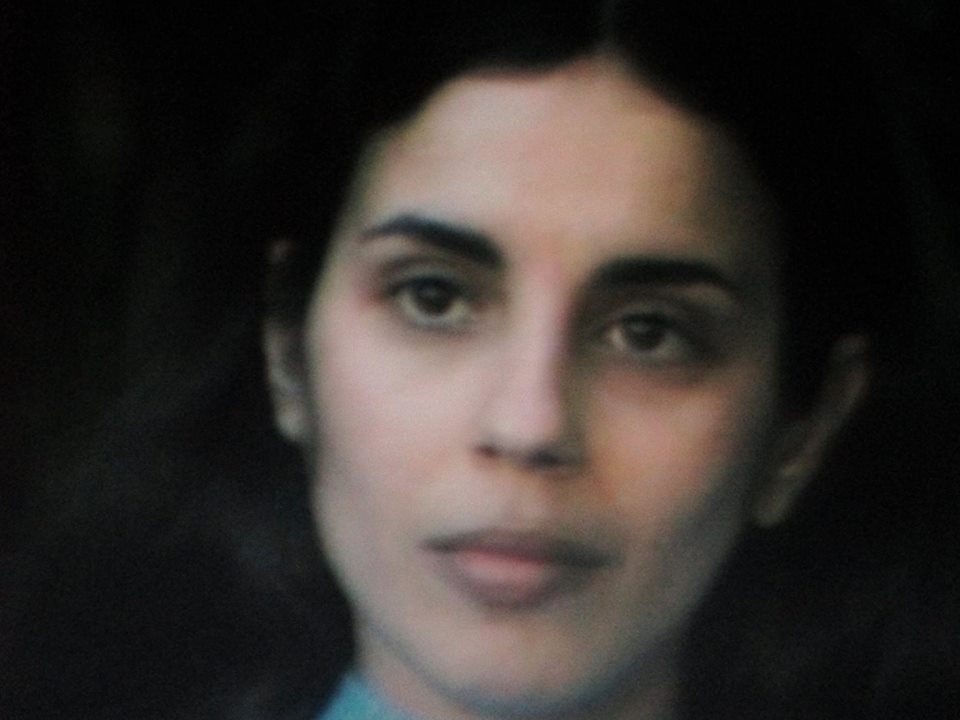 This beautiful video is a portrait of the life and work of Cuban-born American artist Ana Mendieta. Mendieta used her own body, the raw materials of nature, and Afro-Cuban religion to express her feminist political consciousness and poetic vision. Interview footage with Mendieta and her own filmed records of her earthworks and performances are incorporated to render a vivid testament to her energy and extraordinary talent after her tragic, untimely death in 1985.