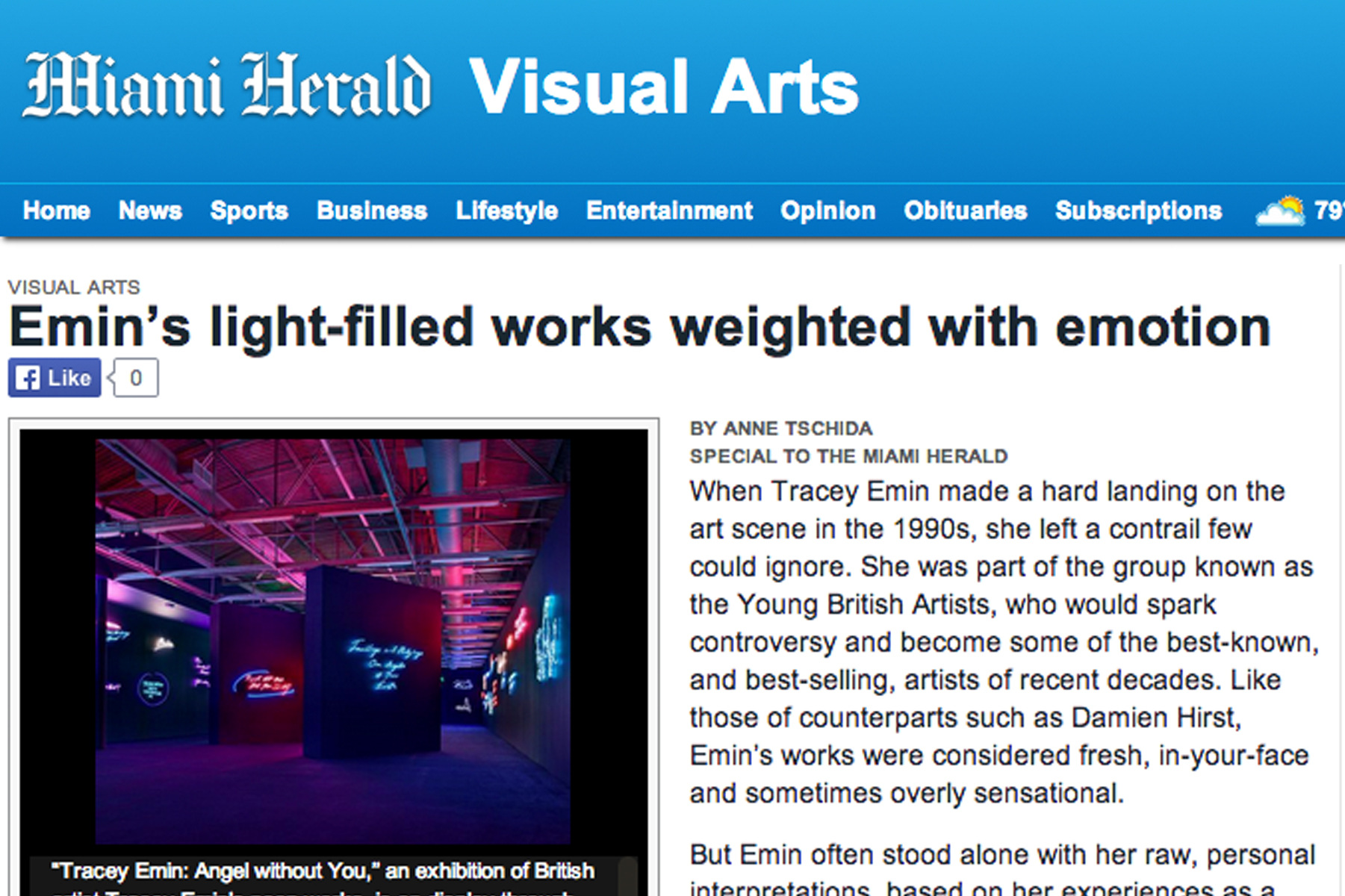 “When Tracey Emin made a hard landing on the art scene in the 1990s, she left a contrail few could ignore. She was part of the group known as the Young British Artists, who would spark controversy and…”