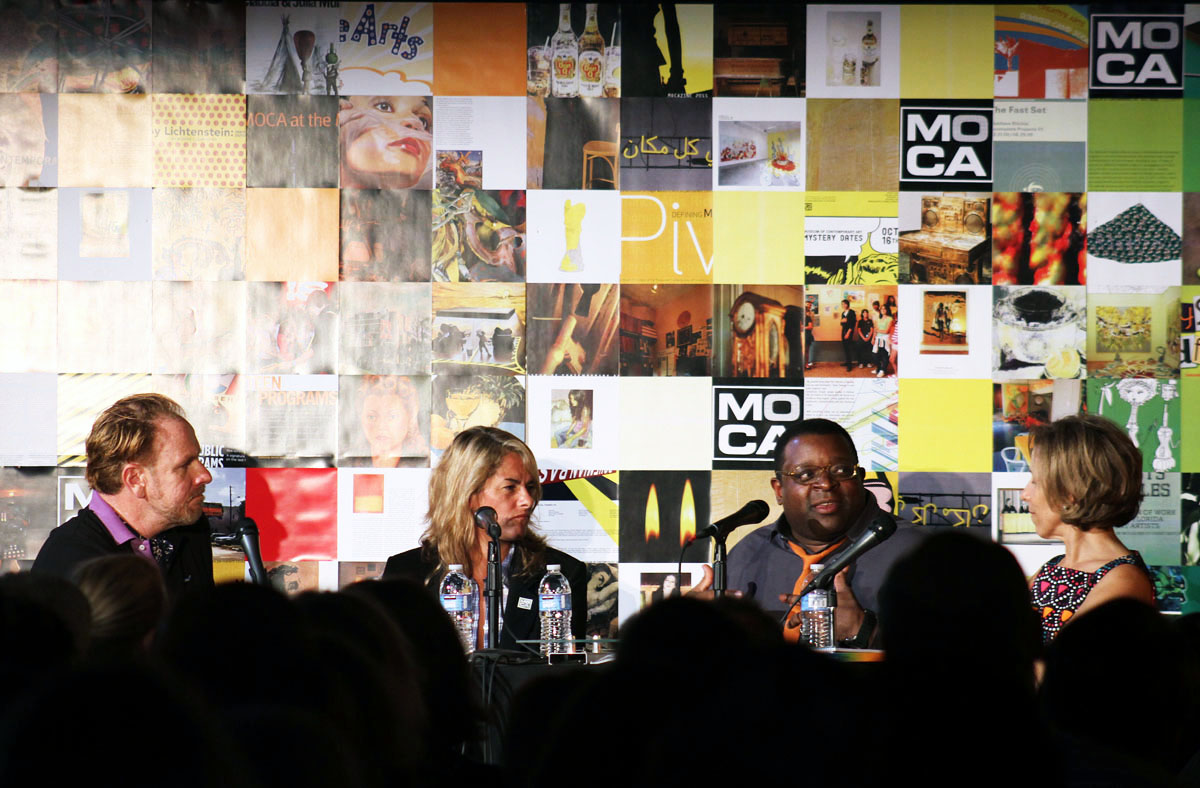 Artist to Artist: Conversations at MOCA

Over the course of four, half-hour episodes premiering on Sundays in November, Artist-to-Artist will
offer viewers insight into the practices of such artists as Tracey Emin, Malcolm Morley, David Salle,
Mark Handforth and Shinique Smith along with 12 other renowned artists from the United States
and abroad. Watch as the artists discuss their work, contemporary culture, and Miami’s remarkable
emergence as an international art center, in this intimate exchange of ideas.

Since the mid-1990s, MOCA North Miami has been a defining force in Miami’s cultural evolution,
presenting over 150 exhibitions of contemporary art by emerging and established artists. Each of
the artists featured in the program has played an essential role in MOCA’s history. Artist-to-Artist is
hosted by MOCA North Miami Executive Director and Chief Curator Bonnie Clearwater, and features
commentary by Alberto Ibargüen, CEO and President of the John S. and James L. Knight
Foundation, whose support of the arts has been key to Miami’s cultural growth.

The Artist-to-Artist: Conversations at MOCA Television Series is made possible with support from the
John S. and James L. Knight Foundation.