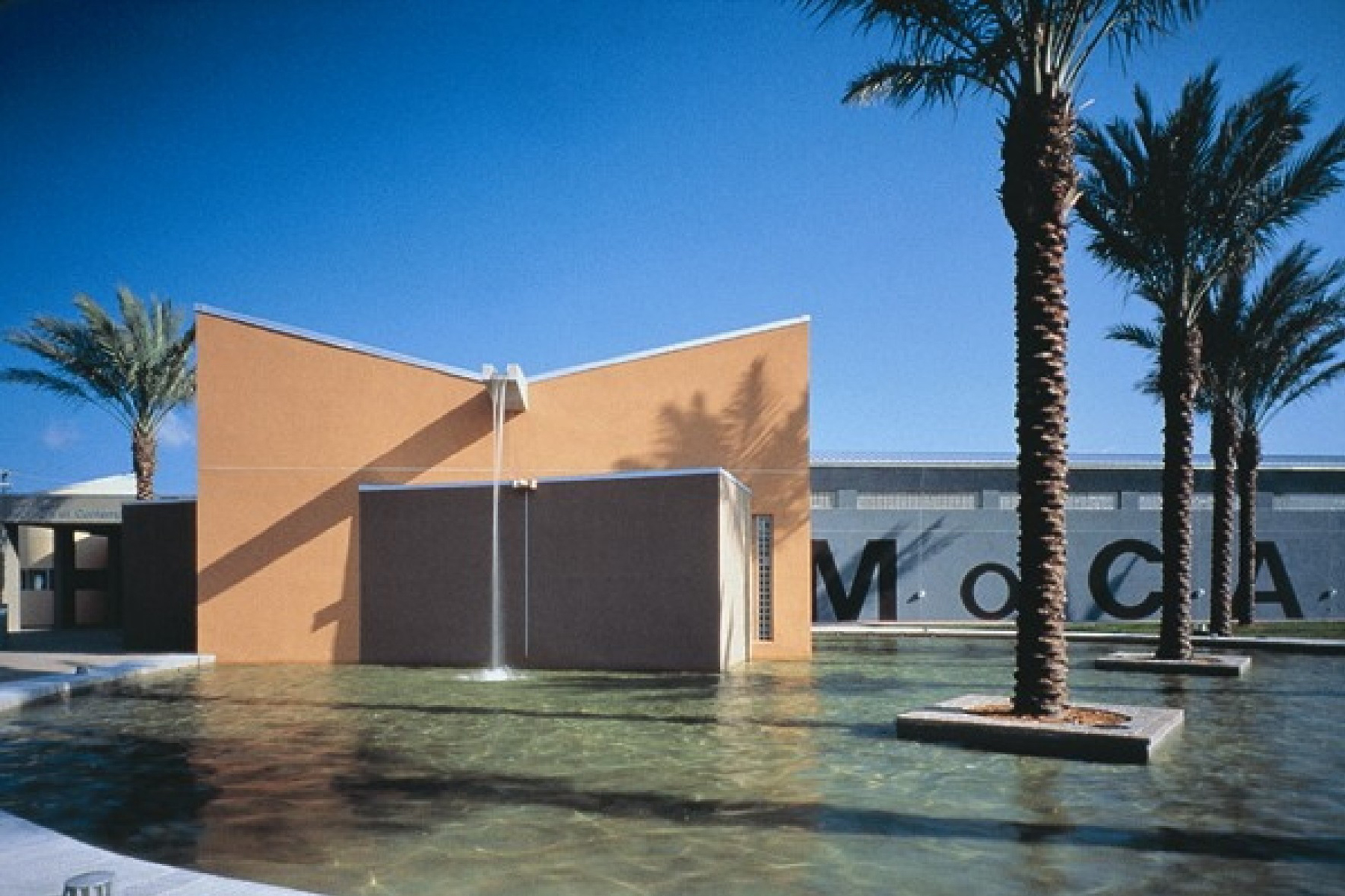 August 22, 2013 … Alex Gartenfeld has been appointed the museum’s interim director and chief curator, effective immediately. Gartenfeld joined MOCA as its curator in May 2013 and, in his expanded role as interim director, will oversee the museum’s exhibition program and manage its acclaimed education and outreach programs, including Women on the Rise! The first exhibition curated by Gartenfeld at MOCA, Love of Technology, opens on September 27 and will feature newly commissioned and site-specific works by an international roster of artists—including Ian Cheng, Jason Galbut, Lena Henke, Morag Keil, Ben Schumacher, and Anicka Yi—many of whom are making their American museum debuts.

Prior to joining MOCA North Miami, Gartenfeld worked as an editor, art critic, and freelance contemporary art curator. He has been involved in the organization of more than 25 exhibitions worldwide, including the recently acclaimed Empire State, which opened at the Palazzo delle Esposizioni in Rome in April 2013. He has also co-founded two alternative exhibition spaces, Three’s Company and West Street Gallery. Gartenfeld has held senior editorial positions at Art in America and Interview Magazine, where he oversaw significant expansions of digital content and contributed numerous features to both publications. Gartenfeld received his B.A. in Art History from Columbia University.

“As we look ahead to an exciting new chapter in MOCA’s history, Alex provides the curatorial vision and administrative leadership necessary to strengthen the museum’s standing as a leading voice in the local and international contemporary art communities,” said Dr. Kira Flanzraich, Chairman of the Board of Trustees. “Alex is deeply committed to MOCA’s mission, which is dedicated to providing an international platform to cutting-edge contemporary artists from around the world and from Miami alike, and will make an outstanding steward of the museum during this important transitional period.”

“I am honored to lead MOCA through what promises to be a vibrant period at the museum, with a strong season of exhibitions and community programming that will advance our impact both locally and globally,” said Gartenfeld.

Gartenfeld’s appointment follows the recent announcement of the departure of Bonnie Clearwater. The museum and the City of North Miami are continuing a comprehensive international search for a new permanent director.