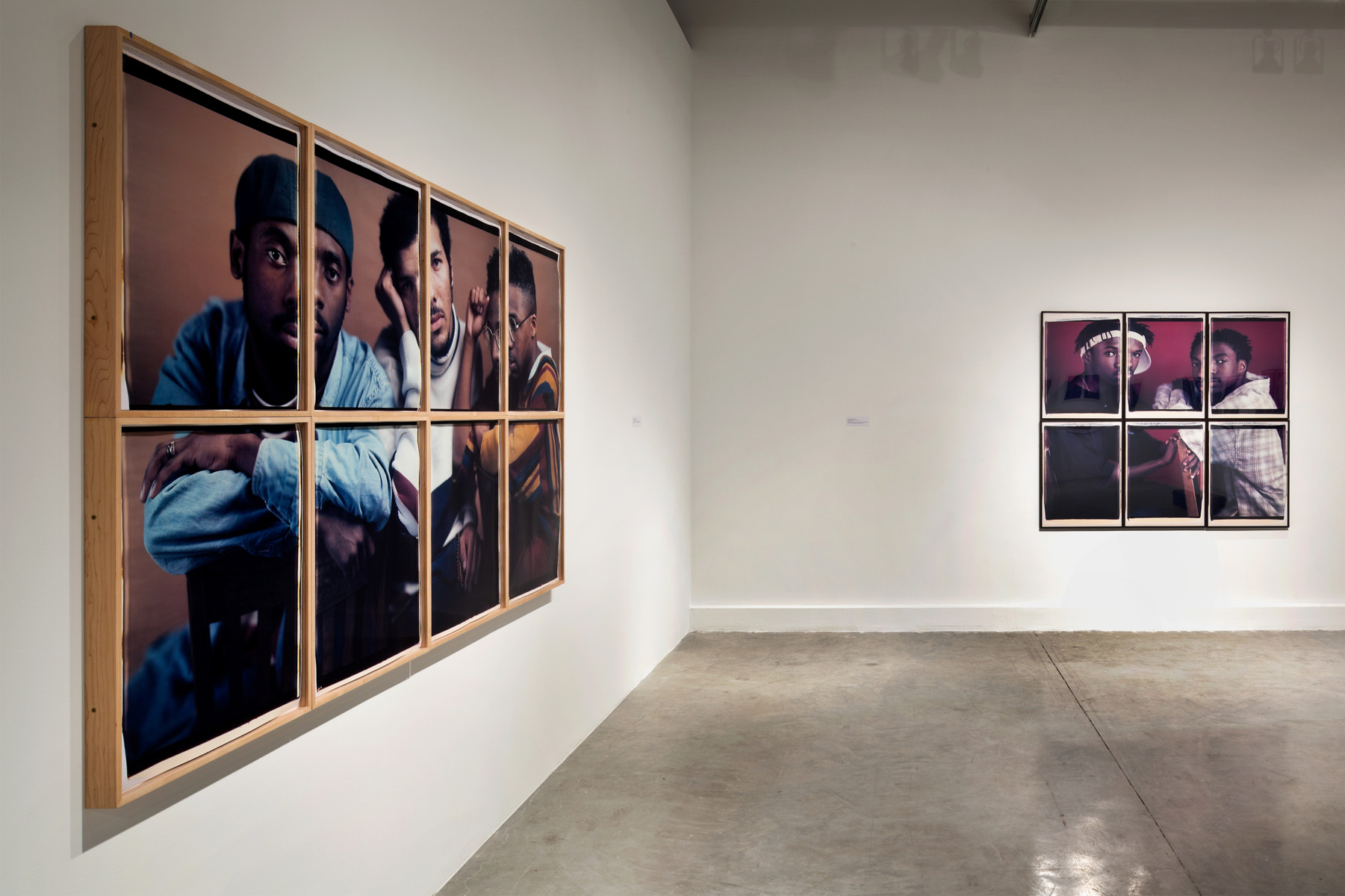 The Museum of Contemporary Art presents Dawoud Bey: Picturing People, an expansive career survey of the Chicago-based photographer, which ranges from street encounters to formal studio portraits. Dawoud Bey is distinguished for his commitment to portraiture as a means for understanding contemporary society, first gaining notoriety as a photographer for his acclaimed series Harlem U.S.A., exhibited at The Studio Museum in Harlem in 1979. The 50 images in Picturing People, organized by The Renaissance Society at the University of Chicago, represent the evolution of Bey’s work in the three decades since, during which time he continued his portraiture of primarily African-American subjects.