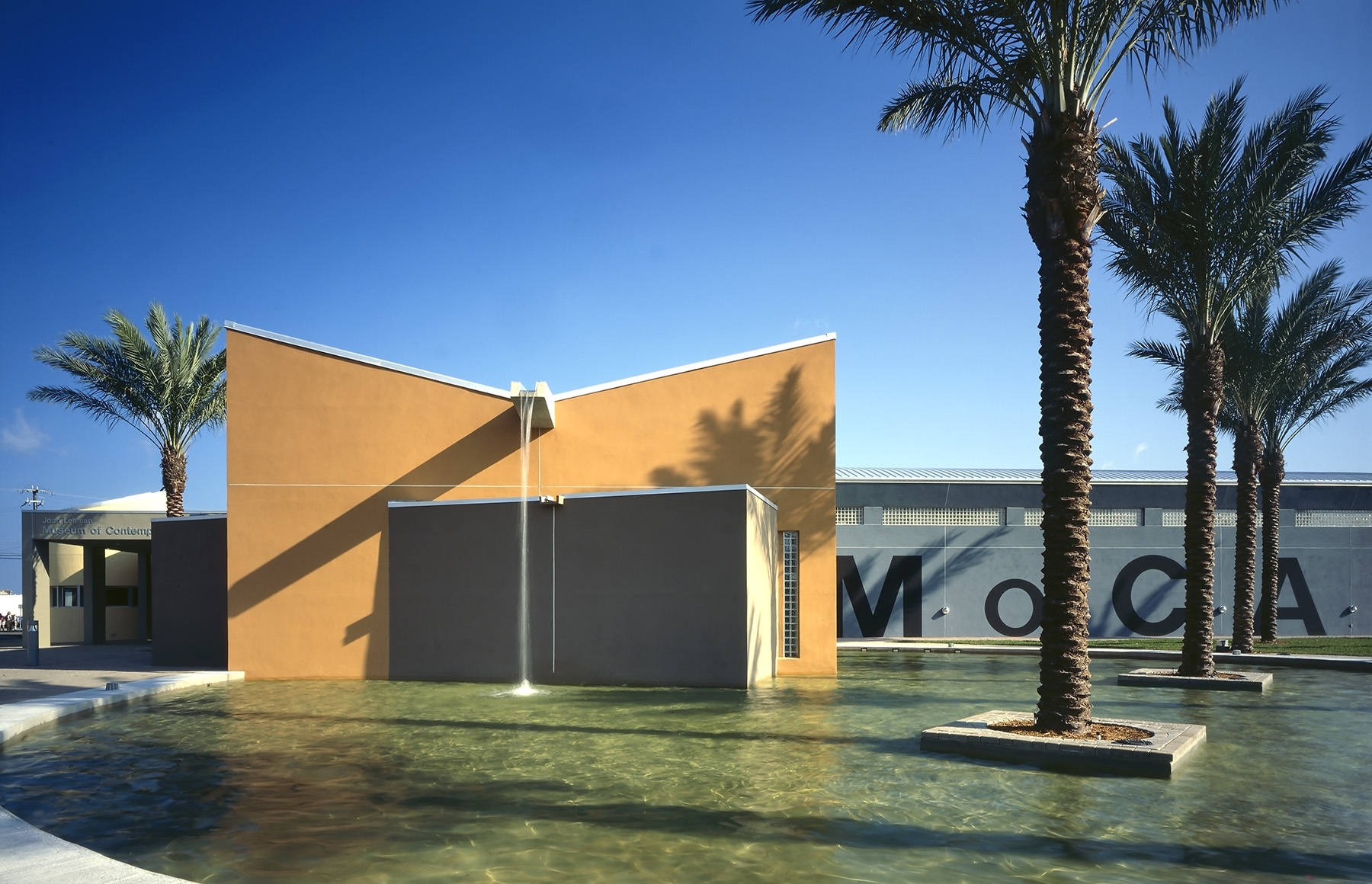 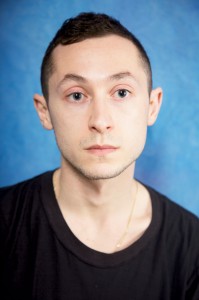 Bonnie Clearwater, the executive director and chief curator of the Museum of Contemporary Art (MOCA), North Miami, has announced the appointment of Alex Gartenfeld as curator, a new position that will include both curatorial and administrative duties. An independent curator, writer, and senior editor of Art in America and Interview online, Gartenfeld has been involved in the organization of over 25 exhibitions worldwide and contributed to numerous contemporary art publications. Gartenfeld is currently working on the exhibition Empire State, co-organized with Sir Norman Rosenthal and opening at the Palazzo delle Esposizioni in Rome on April 23, 2013. Gartenfeld will assume his new position at MOCA in North Miami on May 10, 2013.

“We look forward to welcoming Alex to MOCA in North Miami,” said Dr. Kira Flanzraich, Chairman of the Board of Trustees. “Alex has already made an impact on the art world as a curator, writer and editor. As MOCA’s influence and impact continues to grow, Alex’s hire will further strengthen our role in the arts community internationally, nationally, and in the South Florida community.”

On Wednesday, February 20 at 7 pm Alex Gartenfeld will give an Art Talk at MOCA on the exhibition Empire State which includes works by 25 contemporary artists.  The lecture is free with museum admission. ($5 General Admission; Free for members and residents of North Miami.)

“Alex has already distinguished himself by organizing trailblazing contemporary art exhibitions worldwide, and his relationships with artists and other curators make him a perfect match for our museum,” said executive director and chief curator Bonnie Clearwater. “His far-ranging interests and incredible energy will make him an asset to all of Miami and the ever-growing contemporary art scene here.”

In addition to curating, Gartenfeld has co-founded two alternative exhibition spaces, Three’s Company and West Street Gallery. In his editorial positions at Brant Publication’s Interview and Art in America, Gartenfeld oversaw the brisk growth of the digital department and commissioned continually significant content. He also contributed features on artists in both magazines and kept a column on emerging artists in Art in America. He is the author of the first and only anthology of queer independent publishing, in partnership with Printed Matter. The upcoming exhibition Empire State for Rome will feature new and site-specific works by such artists as Dan Graham, Adrian Piper, Wade Guyton and Joyce Pensato, among many others. Gartenfeld received his B.A. in Art History from Columbia University.

“I am amazed by the creativity and contemporary art scholarship coming out of MOCA, and excited to engage the community,” said Gartenfeld. “I am delighted to be joining Bonnie to help her continue her groundbreaking work and advancing Miami as a global center of contemporary art.”