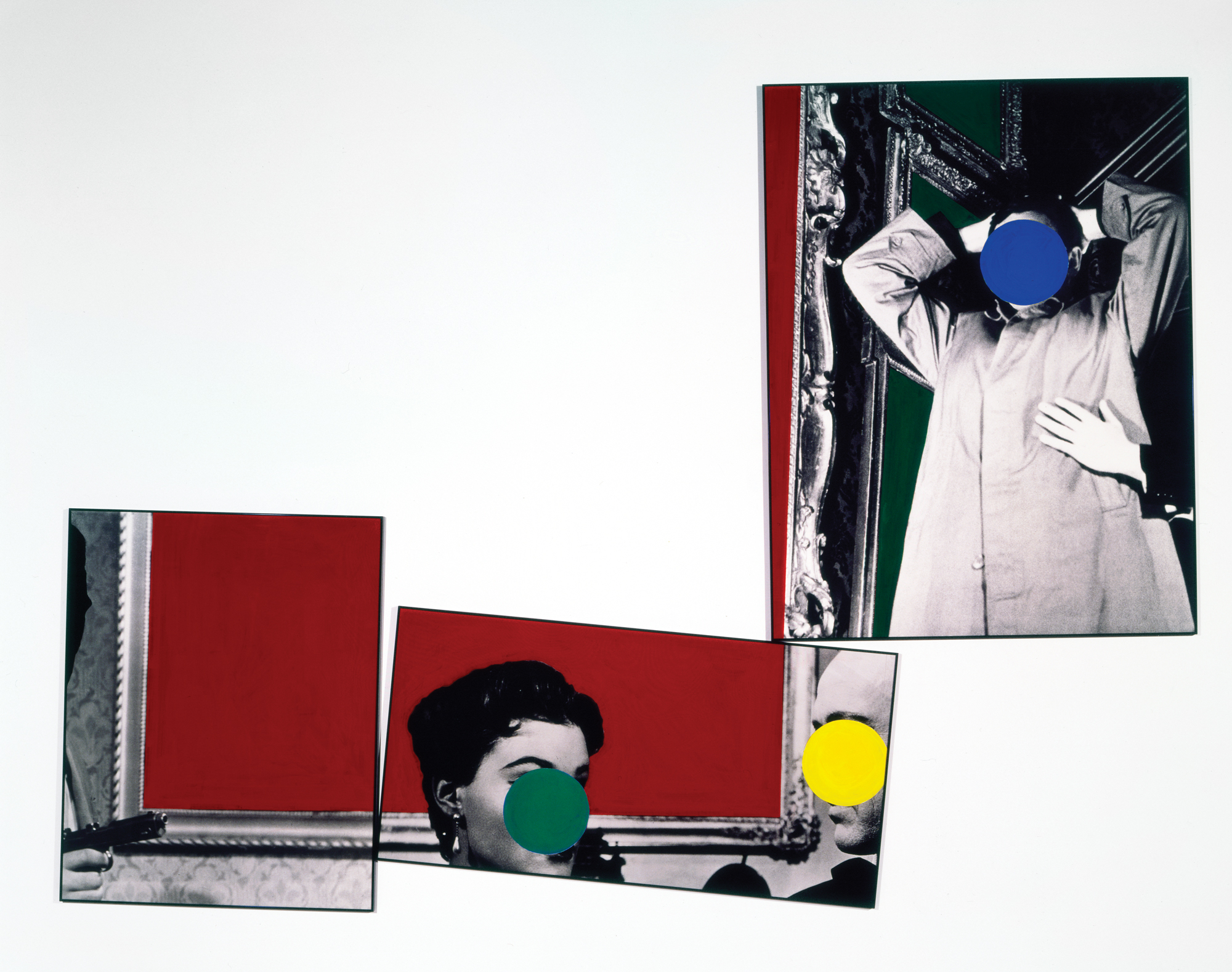 Emoticon: Selections from the Permanent Collection

In Medieval times art had a specific purpose and goal for conveying emotion. Images and icons painted on church walls and alters and in illuminated prayer books aimed to make the viewer feel the suffering and sacrifice of Christ and the martyrs, or the pain and suffering of sinners on Judgment Day.

The role of the emotional in art changed with the rise of Humanism in the Renaissance and the growing secularization of the Western world.  Emotional content in art became more about the individual and feelings of isolation as the world became increasingly industrial.

In the mid-20th Century , the Abstract Expressionists, aimed to create paintings that tapped into the universal human condition of isolation. They chose to project the ecstasy of life, as well as the fear of death and dying through abstract forms as they considered the representation of the human figure as too specific and anecdotal for their purposes.

The generation of artists following the Abstract Expressionists, including the Pop artists, minimalists, and conceptual artists of the 1960s an 1970s claimed to reject emotion in art and aimed for a cool, intellectualism, while the Picture Generation artists of the 1980s maintained an ironic distancing to the emotional in art as a critique of the mass media’s manipulation of images.

Many of these artists, in recent years, have had a change of heart about the role of emotion in their work.  John Baldessari, one of the leading conceptual artists to emerge in the 1970s remarked in the late 1980s that “by trying to bring some rigor to art thinking, you can also throw out the baby with the bath and loose the soul of it…History does seem to prove that art is some kind of nourishment for the soul…” Richard Artschwager, who began using found photographs as readymade compositions for his paintings in the 1960s, admitted later in life that his images always held personal associations for him and that he built narratives as he painted with the aim to understand and empathize with his subject.

Living in an age and culture in which psychological yearnings are generally repressed, artists continue to examine the ability of art objects to awaken the viewer’s emotions, both vicariously and physically. As Artschwager noted “We have it from the anthropologists that the trouble with human beings arises from our being strongly individualized on one hand and social creatures on the other.”  Emotionally compelling work maintains its appeal because when we experience its exhilarating jolt, we feel truly, and wonderfully, alive!