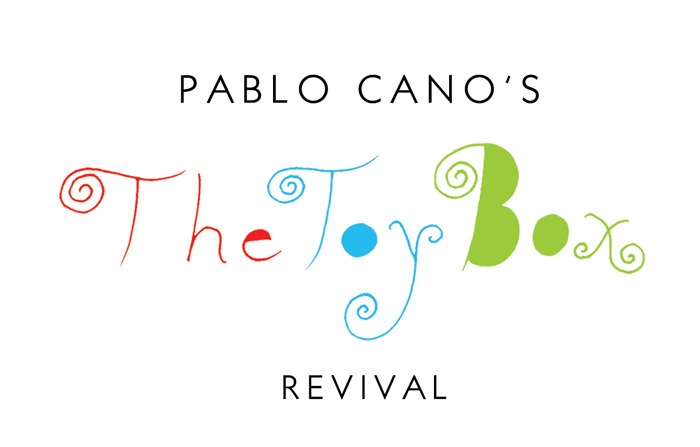 Tickets for this event are no longer being sold online, please purchase remaining tickets in person the day of the event

MOCA is pleased to present a revival of Pablo Cano’s 2004 musical marionette production, The Toy Box. Featuring marionettes and stage set created from found objects by Miami performance artist Pablo Cano: The Toy Box is based on Claude Debussy’s 1913 children’s ballet La Boite a Joujoux, a solo piano piece that was intended for marionettes, but never realized during the French composer’s lifetime. Bringing the marionettes to life in the MOCA production are Cano’s collaborators, choreographer Katherine Kramer, and concert pianist Karen Schwartz. Containing French folk melodies, parodies of other composers and quotations from Debussy’s own works, the original musical score for La Boite A Joujoux included drawings by artist Andre Helle and a libretto that told the story of a love triangle between three dolls. The cast of characters reflected the tradition of Commedia dell’arte and with Polichinelle, Harlequin, Pierrot and other stock characters popular in European street theater. When not in performance, the marionettes and set will be on view during museum hours. Pablo Cano: The Toy Box is commissioned by the Museum of Contemporary Art, North Miami.