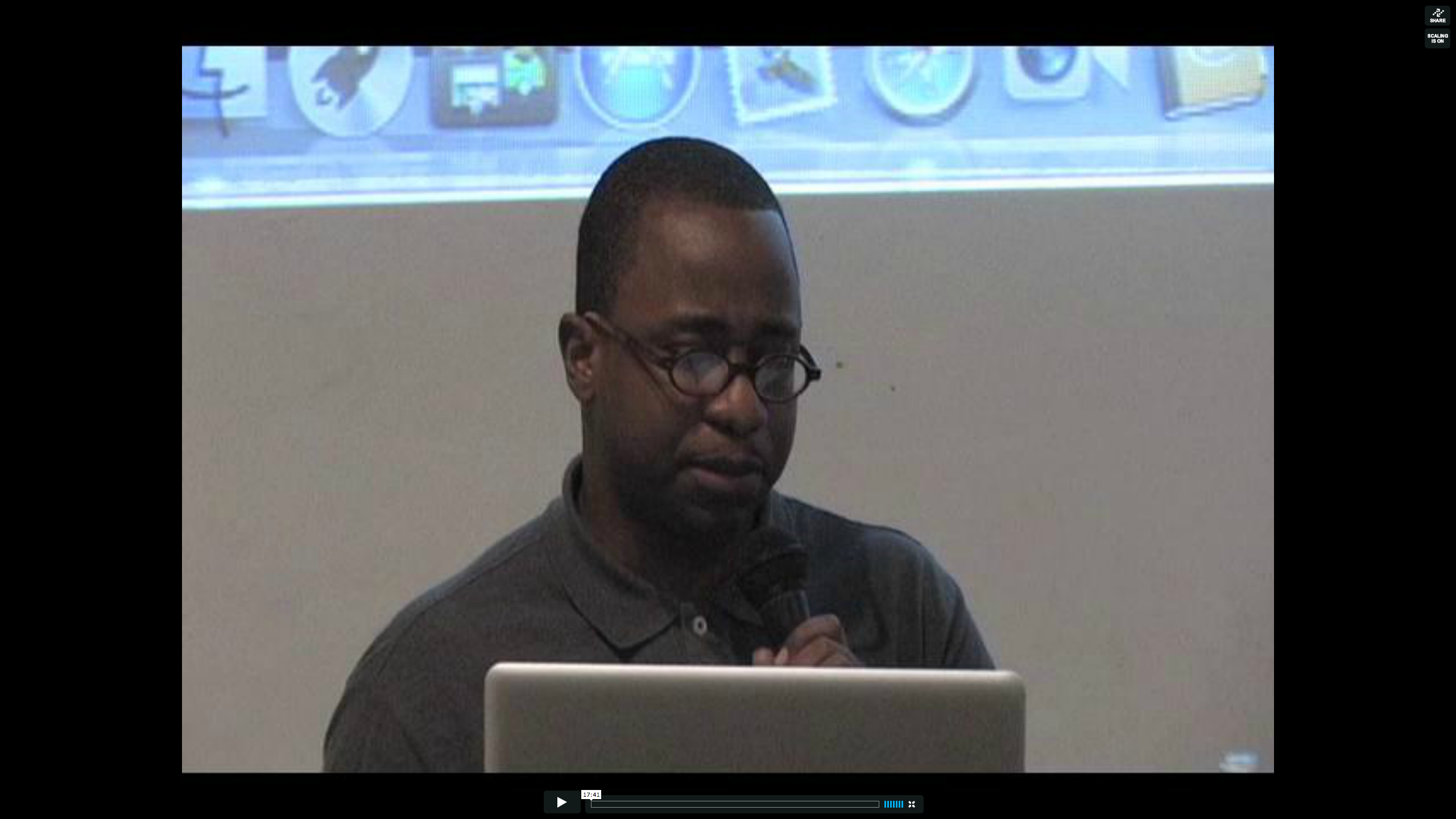 Rick Ulysse, was born in Port Au Prince, Haiti in 1983 and grew up in Philadelphia where he attended Tyler School of Art.  Newly relocated to Miami, he is especially interested in continuing his research for his latest series of drawings based on Toussaint Louverture and the Haitian Revolution.  Imagination, cartoon realism, ethnography and historical fiction all combine in a non linear fashion and avoids direct story telling in the traditional sense.  Ulysse notes that he uses “an open form to negotiate/infuse the everyday and current events into a broad conversation about history. Using this process allows me to garner a variety of sources from Japanese anime and Walt Disney, to Christian iconography and African symbolism.” One of the aims of his work is “to communicate to my younger cousins about Haitian history and identity. Theirs is a generation that views cartoons as reality.” He will have the opportunity to work directly with the teens and young adults in MOCA education programs, approximately 70 percent of whom are Haitian, and he will have access to South Florida’s centers for Haitian historical research, including the Haitian Historical Museum and Archives in North Miami.