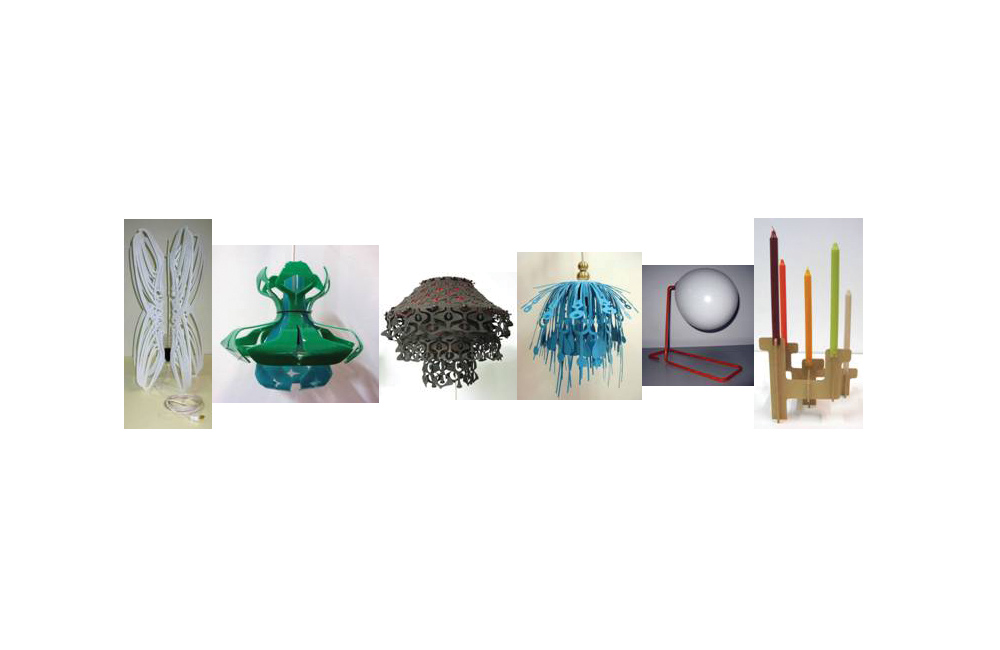 The Library of Congress, National Archives and Records Administration, National Endowment for the Humanities, National Gallery of Art, National Park Service, Smithsonian Institution and United States Holocaust Memorial Museum join in paying tribute to the generations of Hispanic Americans who have positively influenced and enriched our nation and society.

Each year, Americans observe National Hispanic Heritage Month from September 15 to October 15, by celebrating the histories, cultures and contributions of American citizens whose ancestors came from Spain, Mexico, the Caribbean and Central and South America.
The observation started in 1968 as Hispanic Heritage Week under President Lyndon Johnson and was expanded by President Ronald Reagan in 1988 to cover a 30-day period starting on September 15 and ending on October 15. It was enacted into law on August 17, 1988, on the approval of Public Law 100-402.
The day of September 15 is significant because it is the anniversary of independence for Latin American countries Costa Rica, El Salvador, Guatemala, Honduras and Nicaragua. In addition, Mexico and Chile celebrate their independence days on September 16 and September18, respectively. Also, Columbus Day or Día de la Raza, which is October 12, falls within this 30 day period.

September 28 @ 7 pm
October 13 and 14 @ 12 pm & 2 pm
November 3 @ 2 pm
MOCA will present a revival of Pablo Cano’s 2004 musical marionette production, The Toy Box with five public performances September to November. Featuring marionettes and a stage set created from found objects by Miami performance artist Pablo Cano, The Toy Box is based on Claude Debussy’s 1913 children’s ballet La Boite a Joujoux, a solo piano piece that was intended for marionettes, but never realized during the French composer’s lifetime.

Latina Women and the Body

Wednesday October 17 @ 7 pm
Latinas in Hollywood: The Good, the Bad, and the Ugly
Dr. Myra Mendible, Professor in the Language and Literature department, Florida Gulf Coast University
(This lecture will be followed by a book signing with Dr. Mandible in the MOCA Shop of From Bananas to Buttocks: The Latina Body in Popular Film and Culture, University of Texas Press, 2007).
Latina Women and the Body is made possible through sponsorships from FIU’s Women’s Studies Center, Department of English, and Latin American and Caribbean Center.

MOCA by Moonlight: Arts for All: Frida Kahlo

Tuesday, November 2 @ 7 pm
Latin American Art historian Claudia Calirman will discuss the strategies and achievements of three Brazils most important contemporary artists—Antonio Manuel, Artur Barrio, and Cildo Meireles – who flourished in that country in the late 1960’s and 70’s by devising new and subtle modes of artistic intervention to express themselves and disguise political protest