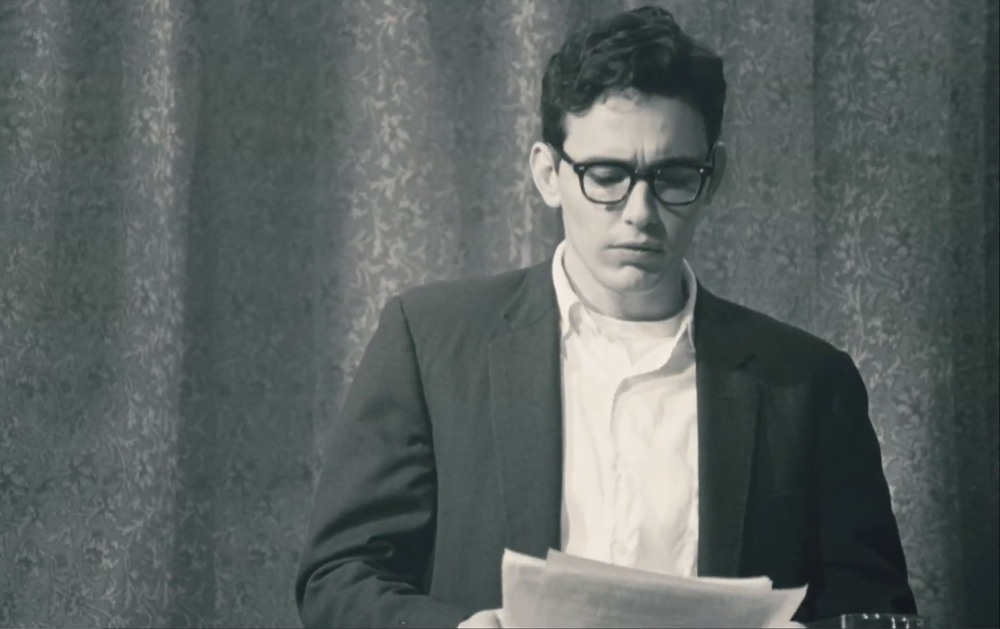 Howl is a 2010 American experimental film which explores both the Six Gallery debut and the 1957 obscenity trial of 20th century American poet Allen Ginsberg’s noted poem Howl. The film is written and directed by Rob Epstein and Jeffrey Friedman and stars James Franco as Ginsberg.