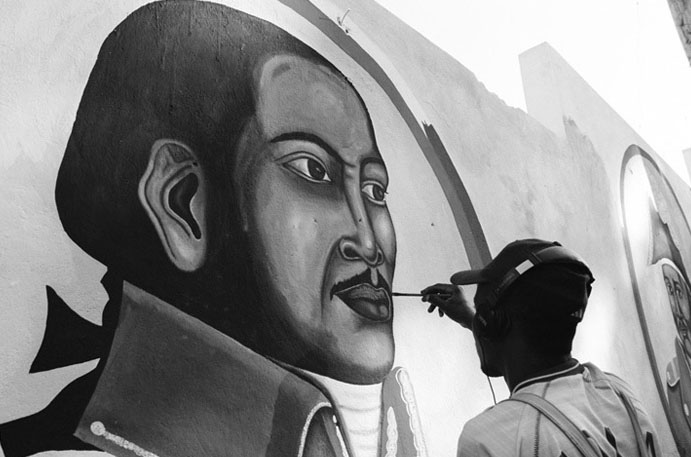 Haiti After the Earthquake

This is the first in a series of discussions focusing on the impact of natural and man-made disasters on culture and the role artists play in the aftermath of abrupt ruptures with the past. Panelists will discuss what was lost culturally in Haiti, what was saved, and how regional and international financial and philanthropic intervention drives new paths of creativity and the dissemination and interpretation of culture.