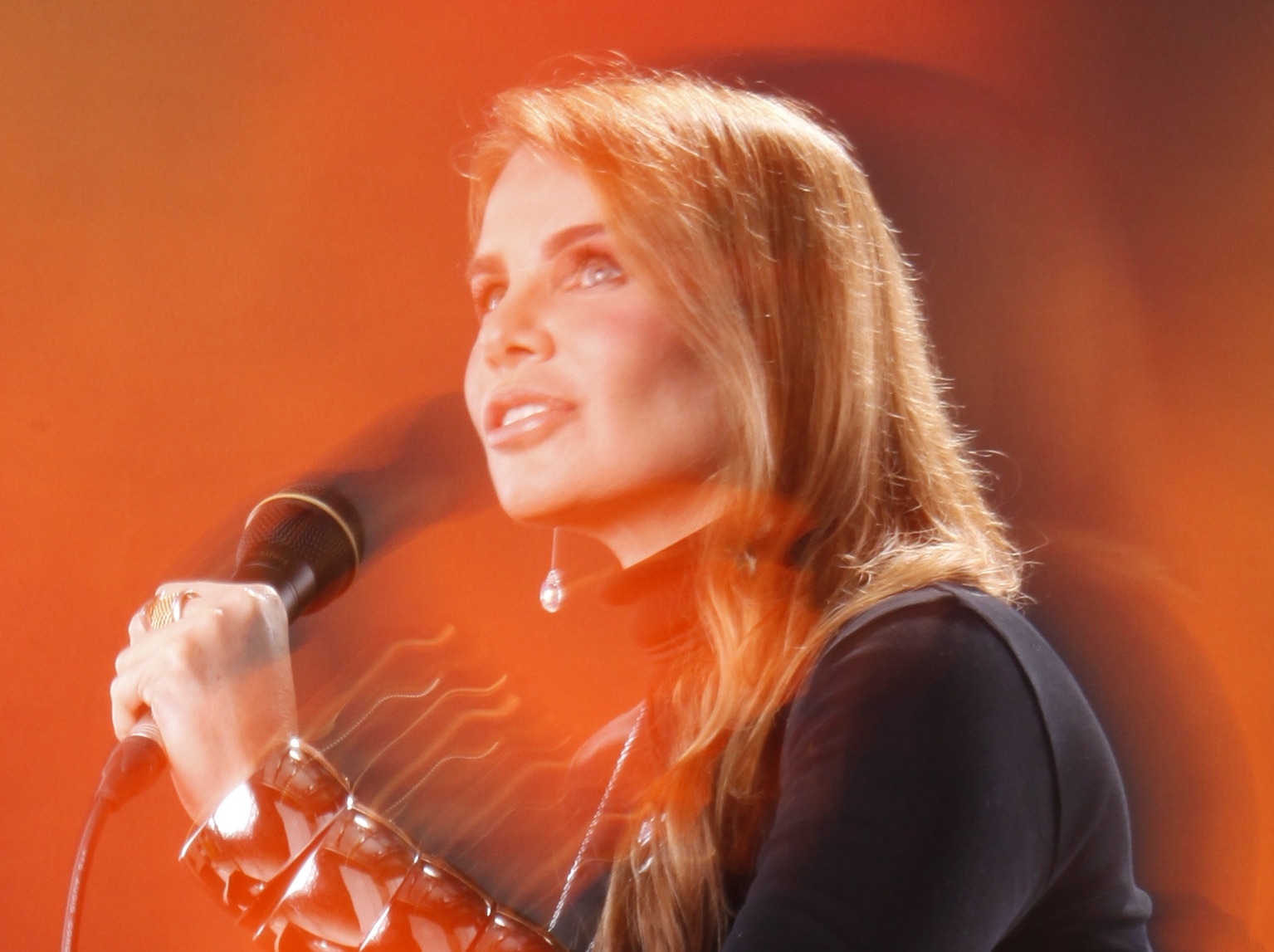 Maria Rivas skillfully combines American and Latin Jazz rhythms with lively yet sentimental music from around the world. She interprets her music in English, Spanish, Italian and Portuguese, and performs her own blend of traditional standards as well as music and lyrics she has composed herself. Her unique sound is an intoxicating combination of indigenous, Caribbean, European, and African strains, with classic American jazz, and just the right splash of Brazilian and Latin accents.

From slow and sensuous, to very lively with a strong beat, her audiences love alternately to dance to her music, or sit and listen while being both moved and energized. A significant number of her audience members have described her performances as “magical”–their word.

During her musical career spanning over 30 years, Maria has released ten CDs while headlining concerts in Latin America, North America, Europe, and Asia. including the world-famous Montreux Jazz Festival in Switzerland. She entertains her audiences with her uniquely melodious voice and dynamic expression and stage presence, as well as her phenomenal ‘Scat’ improvisations, which have been favorably compared by music critics and audiences with those of Ella Fitzgerald.

Ms. Rivas also became known as the vocalist most associated with Venezuela’s most prominent and beloved composer of the 20th century, Maestro Aldemaro Romero. Ms. Rivas and Maestro Romero collaborated during 20 years of concerts, both acoustic with piano and voice, as well as with symphonic orchestras. Over the course of this period, Ms. Rivas achieved an intensely personal style of interpretation of Maestro Romero’s work, which continues to influence her Jazz interpretations and improvisations.

About Jazz at Moca