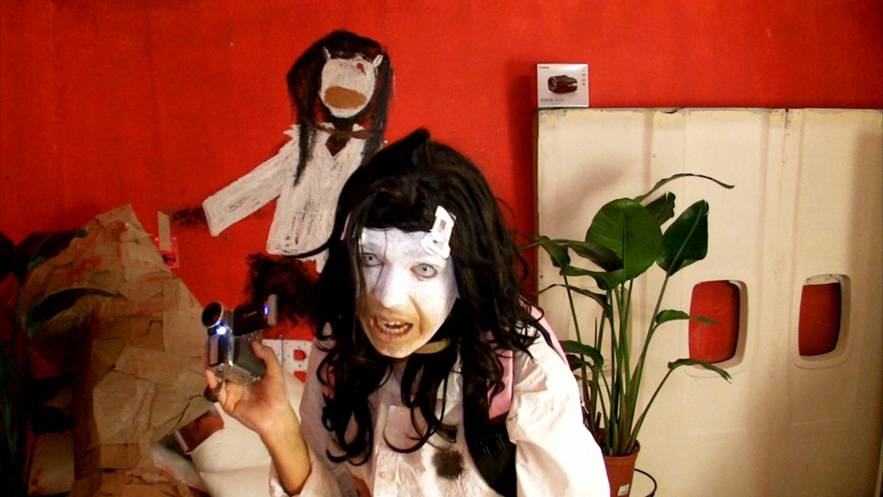 Ryan Trecartin: Any Ever

Ryan Trecartin’s Any Ever (2009-2010) is a seven-movie epic video produced in Miami with collaborator Lizzie Fitch and other contributors ranging from friends and artists to professional child actors. The presentation of Any Ever at MOCA will be the first time that the work will be shown in its entirety in Miami, the city that was not only the setting for the movies and inspiration for some of their content, but also a character within the works. For the exhibition, MOCA’s galleries will transform into spaces that are quasi-recognizable as particular public and private settings, anchored by key seating elements.

The presentation of Any Ever at MOCA is organized by MOCA Associate Curator Ruba Katrib.