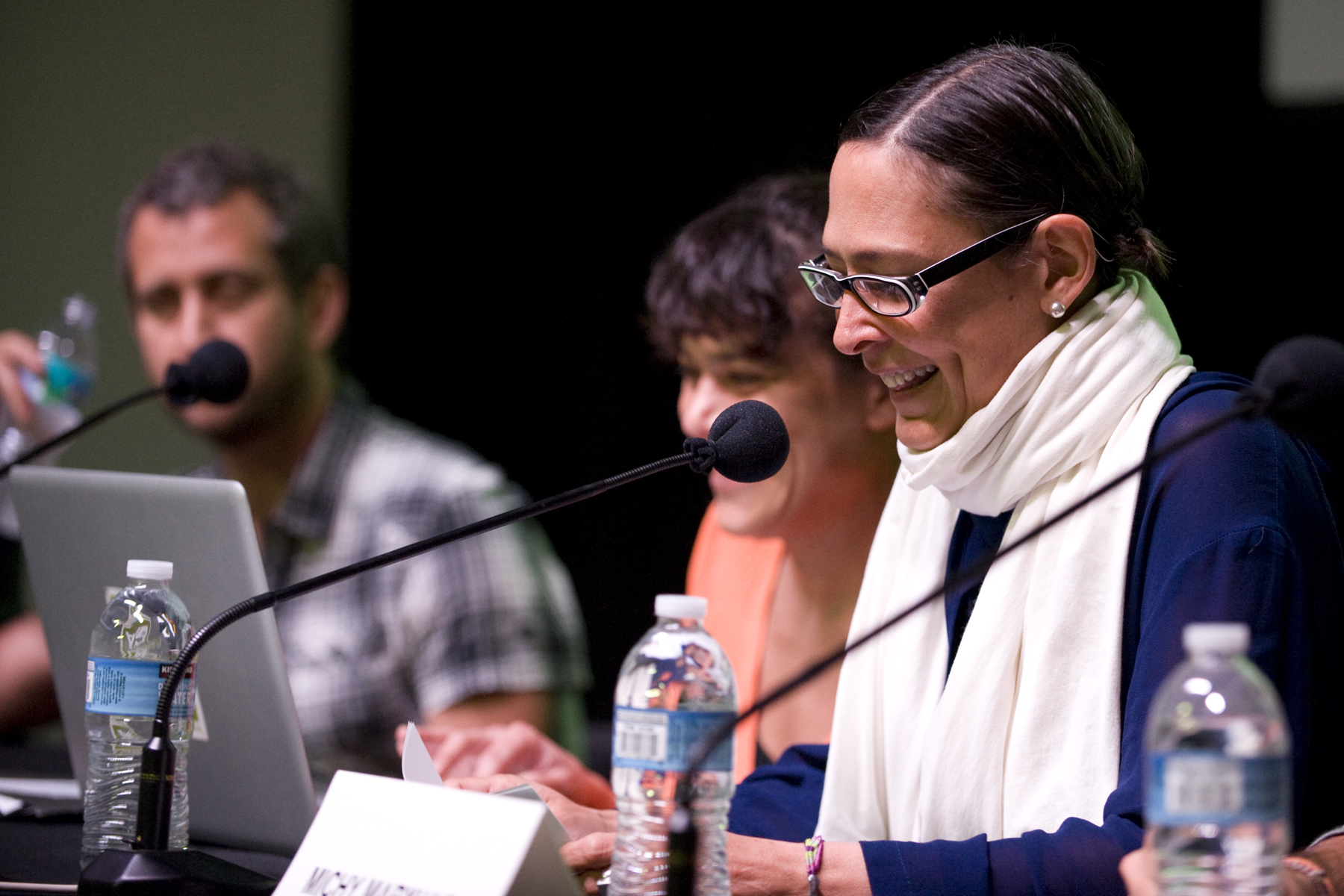 The Museum of Contemporary Art, North Miami hosted a three-day international symposium titled New Methods / Nuevos Métodos from May 4 – 6, 2011, examining the boom of independent artistic activity in Latin America. The symposium focused on artist-run organizations from throughout the region that have emerged from the need for independent education for working artists.

Presenting organizations meet criteria that include: a focus on community building in their region; promotion of education of practicing artists through the organization of lectures and facilitation of discussions about contemporary art; investment in exchange by bringing international figures to their organizations through hosting guest artists and lectures or through artist residency programs; and non-profit status or the adherence to non-profit ideals.

New Methods is presented by the Museum of Contemporary Art, North Miami and is organized by MOCA Associate Curator Ruba Katrib.

Media sponsorship for New Methods is provided by ArtNexus.